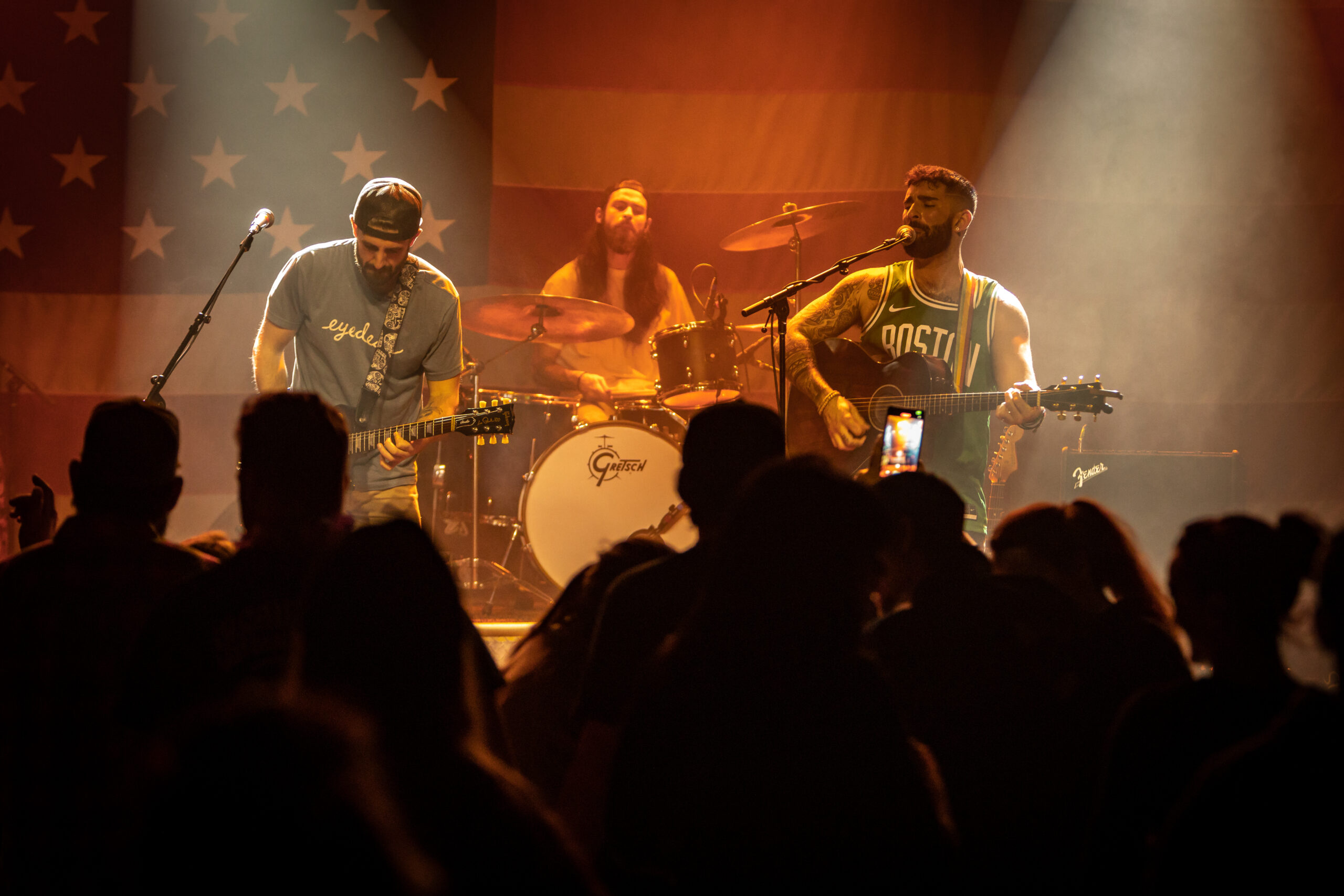 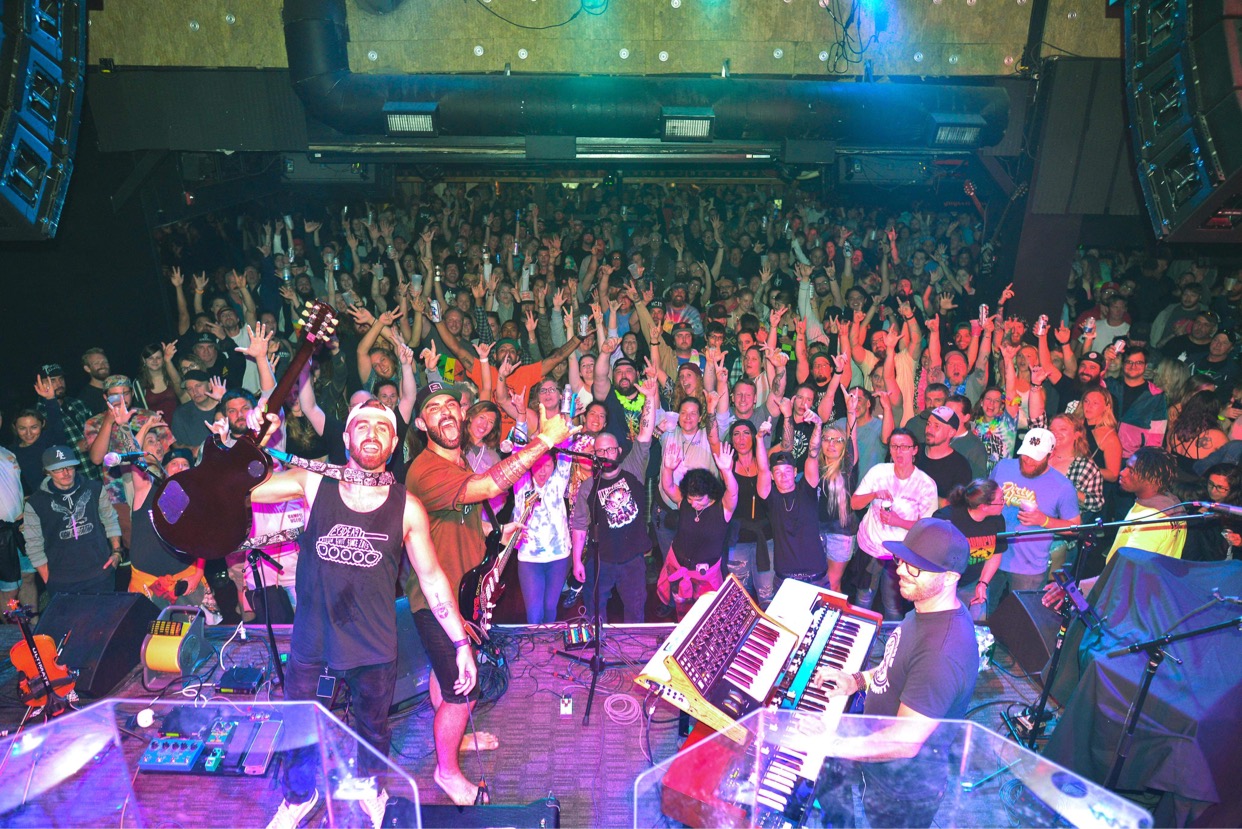 Over The Bridge is a Reggae-Rock infused good time jam band with strong hip-hop influences raised by that dirty water on the North Shore of Massachusetts.

OTB is all about bringing you the best in “FEEL GOOD MUSIC” with a bit of Rock N Roll, Hip Hop and Reggae.

The year was 1998. Dave and Mike were somewhere around 7 years old. As co captains of the Ash colored U-8 soccer team they never imagined they would later cross paths in life to captain a different team. That team, was Over the Bridge.

It began one summer in 2014 when The Madfish Grille on Gloucester’s Rocky Neck needed a band for a Saturday night. Then bar manager Jonny Macdonald called Mike Forgette and asked if he could throw together a band to fill the slot.

That night much like others that Summer, felt so right that a few months later they decided to officially form the group now known as Over the Bridge. A play on a common saying used by Gloucester locals to describe a place far away or traveling “out of town”.

The boys of OTB individually have been
making music for over a decade, and together their different influences combine to create a style that is refreshingly original. A modern adaptation of reggae, beach rock, and hip-hop with lyrics that speak tales of the struggle of real life and love.

Their highly anticipated self titled debut album release in early 2022 at #1 on the iTunes Reggae Charts. Following 2021 release singles one by one topping the iTunes Reggae charts with their last four straight – #5 Dreamin’, #7 Right Back, and #8 Apple Tree #6 Balance. Opened for Bumpin Uglies on their first tour back on the road since the shut downs to a sold out crowd of 800+. With the album out and live music back in full swing, expect to see new shows across the US, as well as new music projects in the near future.

Can you give some background on your art?
It’s not necessarily about a message, more about creating a feeling or vibe. We aim to make music that makes you feel good in a world where there are so many reasons to feel otherwise.

If we had to pick a genre, we’d say the heaviest influence is reggae music first, with hip hop and rock, following close behind.

What’s the best way for someone to check out your work and provide support?
FOLLOW US!

Track us on the BandsInTown App and stay hip with the latest show announcements! 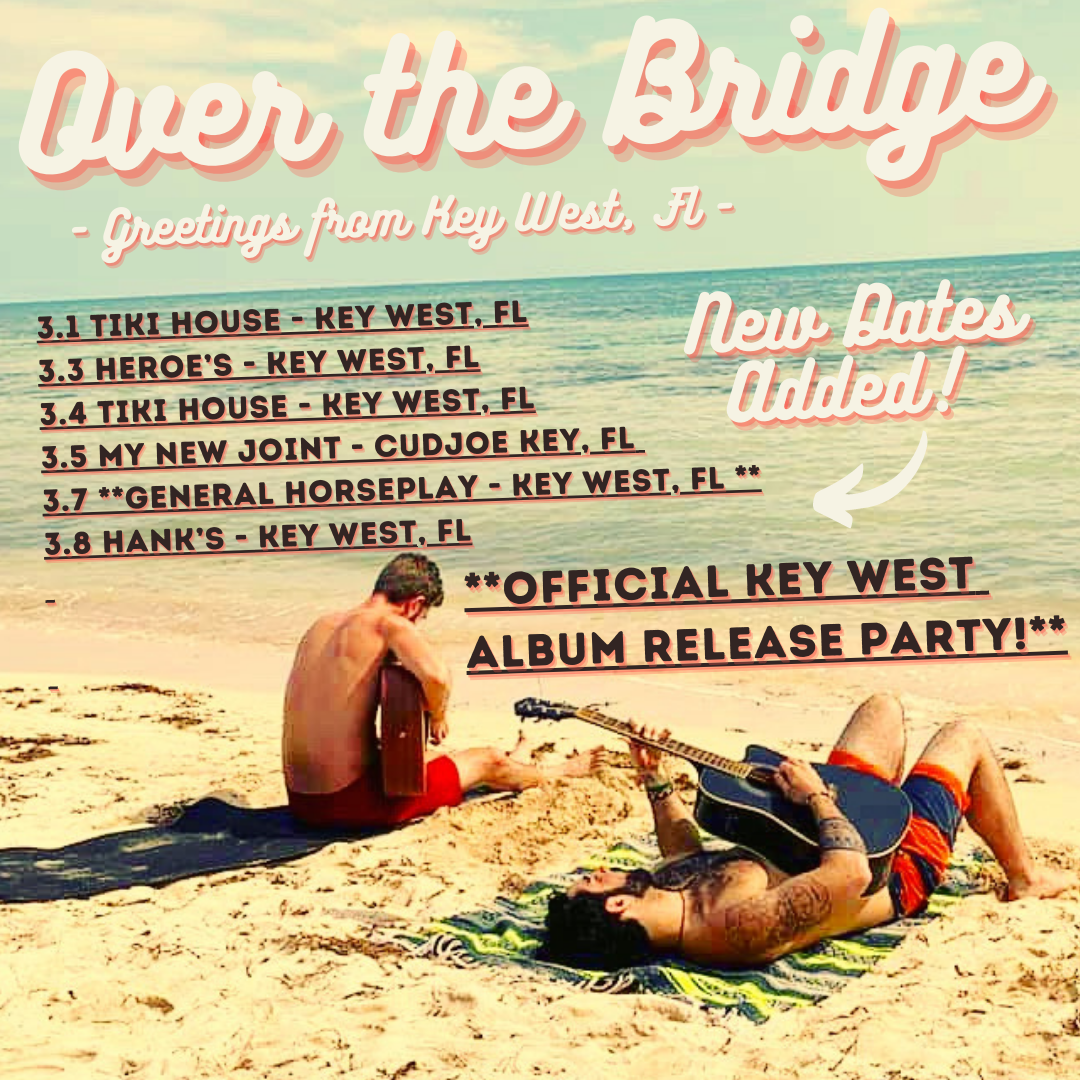 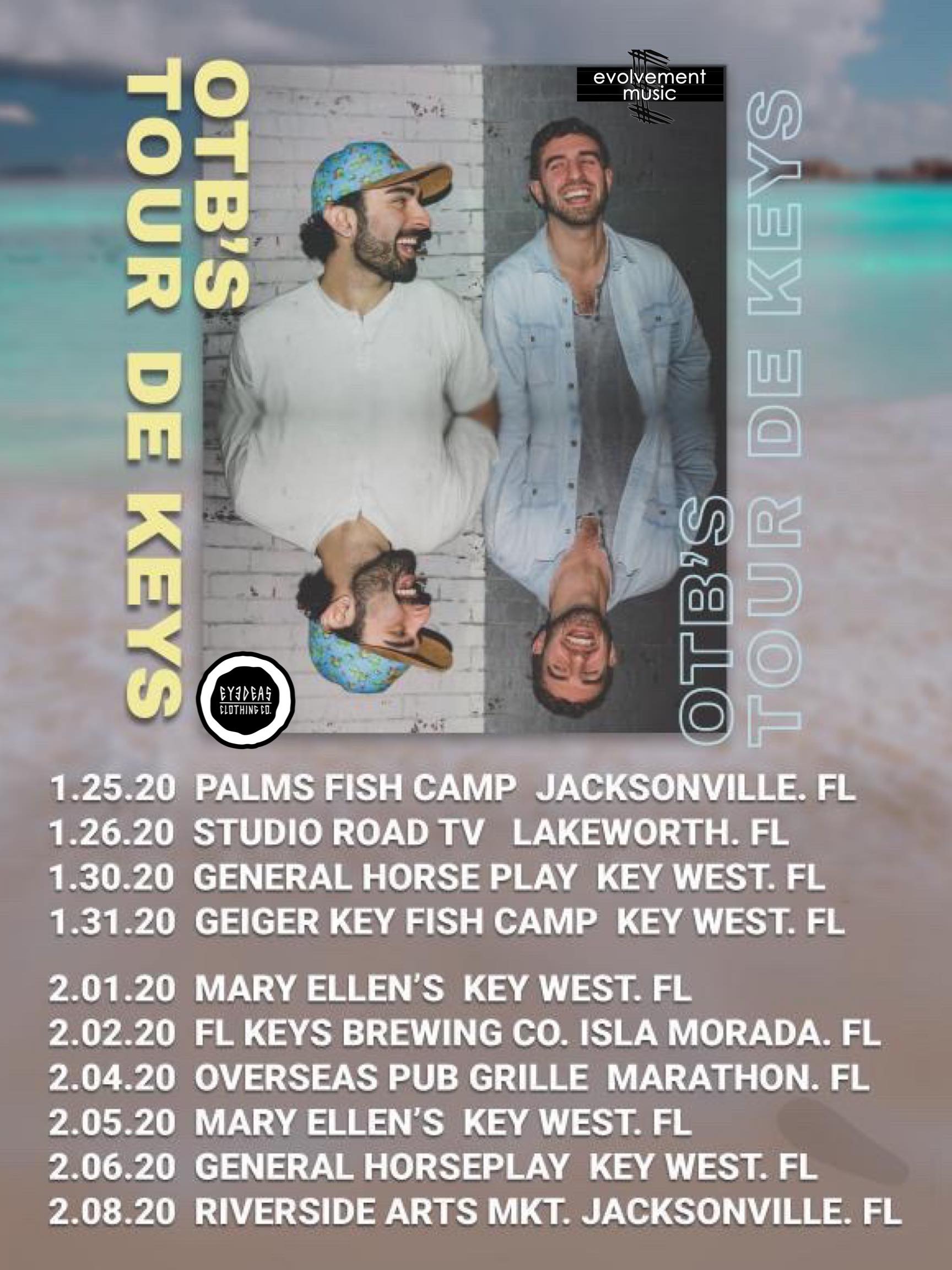